As “foreign face” become one of the most powerful strategies in China wine market, some vintners has made good use of this approach and achieved great progress in sales.  Here are three prime examples to help you in wine promotion.

Winery owner portrait on the label

Inviting winery owners and foreign wine critics are the common way for wine promotion, while DAVIDWINE is an exception. He set an office in China and the most innovative way is putting his own portrait on the label. 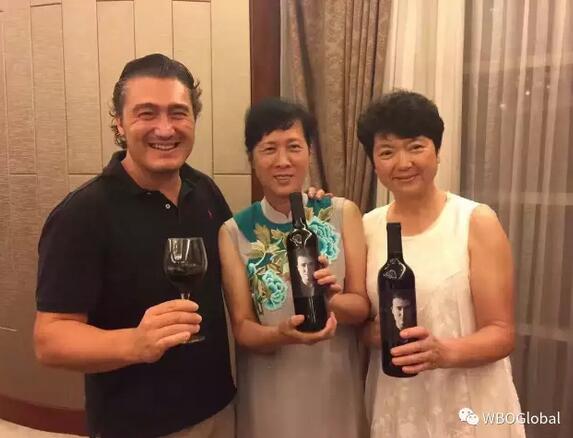 David came to China two or three times and worked for at least half a year each time. During his stay in the mainland, he joined in every event or exhibition even tasting organized by his distributors. He was also seen in many activities like Open Tennis Championships, Shanghai International Movie Festival.

When David’s distributors need his appearance, he will be right there joining in the dinner or tasting even signing his name on the label.

“The aim of DAVIDWINE is to enhance partner's feeling of his existence, put David's portrait on the label helps to build brand image and trust. ” said Liu Anqi, director of DAVIDWINE China office. 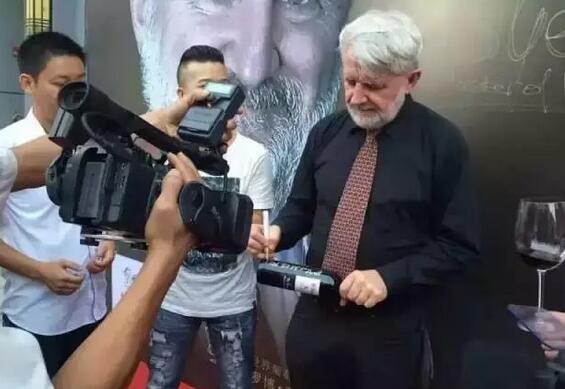 Invite MW to be the image representative


Changyu has a long term communication with MWs. Changyu usually send sample wines of different brands to MW for tasting, and then MW’s assessments become valuable materials for promotion. Changyu finally gained many consumers who are willing to spend on high-end series by this mean.

In the same way, Auswan Greek Wine Group has invited wine maker from Australia to targeted Chinese market. Last year, MW Robert Geddes has become the image representative of Auswan. The group’s intention is to improve wine taste from MW’s professional suggestions and show their wines are best quality ones. 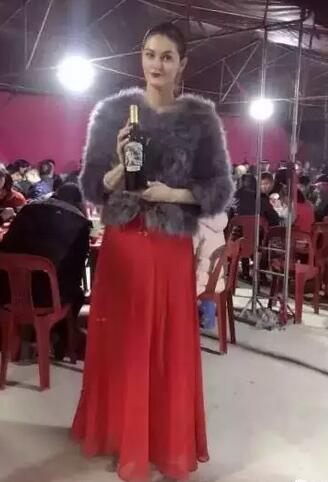 “Foreign beauties are serving wines in the town!”


WBO reporter was told that foreign model, winery owner and master of wine are more popular among lower markets compared to major wine consumption regions. A vintner mainly set in Fujian and Guangdong with wine and spirit has proved it does work.

Owning a PR company, it’s much easier for the vintner to arrange foreign models to serve for buyers in different consumption level. Serving as sommelier or model depends on the volume that buyers paid for. In order to improve foreign model’s service capability, this vintner often provides them professional wine education. Over the long haul, this helps much in wine sales. As a matter of fact, this vintner didn’t cooperate with any distributor but some wine stores in partnership with him has achieved more than 12000 cases in three months.


If the article wins your recognition, don’t hesitate to share it to more wineries and vintners.