2019-07-02 09:30 WBO葡萄酒商业观察
Recently, a wine distributor in Ningbo told WBO that due to the reduced consumption of government affairs, most of the corporate gatherings choose 100-200 yuan of wine. The sales of his company's French fine wines were significantly affected. The sales of fine wines dropped by about 80% in the first half of this year compared to last year. To verify this situation, WBO interviewed several insiders.

Fine Wines are "Frozen" in the Chinese market

Feijian Chen, general manager of Guangdong Foshan Hexi Wine Company, said that because of the current economic environment and relevant national policies this year, some customers who were able to afford the famous wines gradually chose other wines, which contributes to the decline. 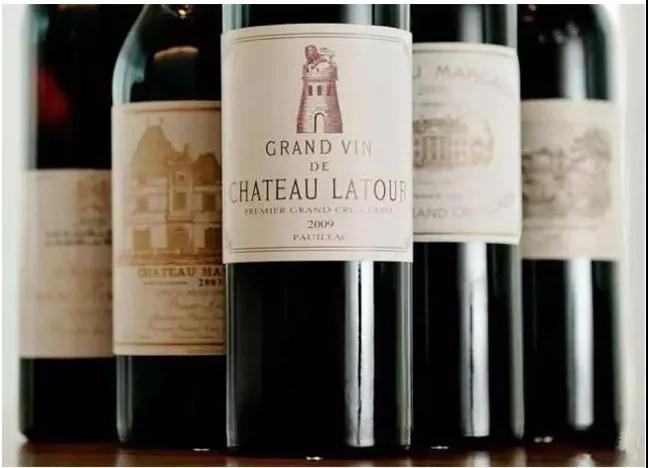 Yihan Wang, general manager of Hangzhou Oubo Fine Wine Company believes that there are two reasons from the perspective of the national environment. Firstly, the poor market environment has caused difficulties in business operations. Various business banquets and personal contacts have been greatly reduced. Secondly, the state has restricted the government consumption, which also has an impact on the sales of fine wines.

Jun Yu said that from consumers' aspect, the main force of fine wine consumption is people born in 60s and 70s who highly recognize fine wines, and have opportunities for daily consumption. However, with the continuous rejuvenation of the consumer groups, consumers born in 80s and 90s are obviously lacking in understanding the fine wines. They pursue individualization and differentiation, and are more concerned about wine value. It is less possible for them to continue consuming fine wines. When analyzing the market environment, Yihan Wang mentioned that during the hot period of fine wines, a large number of people, not limited to wine merchants, appeared in the market to stock large number of fine wine. Those include some film stars and business man. These wines are still not consumed by the market.

The above-mentioned Ningbo wine merchant also believed that the current reduction in the business reception in most enterprises is an important reason for the decline of fine wines. “There are two listed companies among the top ten corporate company customers in my wine cellar. Each of their wine expense has dropped this year. Some of the big customers who bought a bottle of 2000-3000 yuan wine in the past turned to buy Moutai. "The wine merchant pointed out.

In Zhenfang Sun's view, Maotai can be the mainstream in all kinds of high-end banquets currently, and the market share of fine wines in the relevant market is decreasing. It is not difficult to find out the reason. A bottle of more than 2,000 yuan Maotai can be shared among three people because of its high alcohol. On the contrary, alcohol level of fine wines is low. Three people may need three bottles, which is almost the same price or more expensive than a bottle of Maotai. After the comprehensive brand awareness, price, alcohol degree and other factors, most people make the decision to choose Maotai, which squeezes the sales of fine wines. A general manager of a Shenzhen real estate company said in an interview that “I don't understand too much about wines. The company used to buy fine wines in the past, but now we buy Maotai because it is famous and is a scarce product in the market. The guest will feel well esteemed when treated Maotai." His remarks corresponded to Zhenfang Sun's point of view. The strength of Maotai invisibly reduced the market share of French fine wines in China.

Yihan Wang believes that the resurgence of fine wines is inseparable from the economic situation. The recovery requires a better overall economy condition. A certain aspect of improvement will not change the sales of fine wine.

Feijian Chen believes that with the continuous development of the economy, consumers will have higher demand for material and spiritual life. The brand positioning of fine wine is in the future market trend. However, he also clarified that in the current economic environment, the retail situation of fine wines may continue to deteriorate. It is still unpredictable when the situation will be recovered.