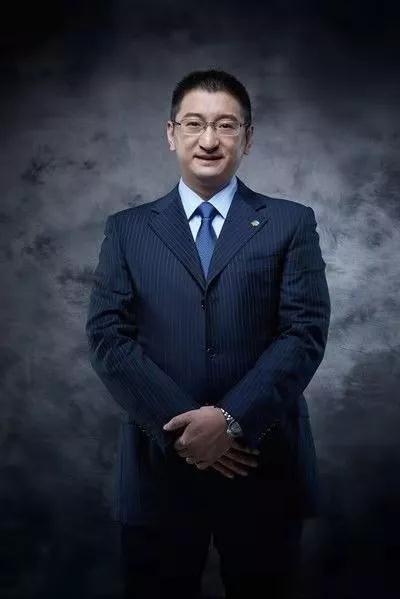 During the incumbent of Shiyi Li as the deputy general manager of COFCO W&W and the general manager of the Imported Wine Division, the sales revenue of COFCO W&W surged by 147% to 400 million yuan in the imported wine business in 2016. The 2017 semi-annual report showed that the revenue of the wine category reached 1.381 billion HongKong dollars, a year-on-year increase of 7.5%. The growth is mainly from the imported wine sector.

In 2018, under the leadership of Shiyi Li, Great Wall Wine is upgraded from Five Strategic Wines to Five Strategic Brands, with sales exceeding 2 billion in 2018. His personal achievement also includes winner of <Man of the Year> from Drinks Business Asian Awards 2017.