During the China Food and Drinks Fair (CFDF) in Tianjin, wines from various countries attended the event.The unique wine packaging and bottle shape make people dazzle. One of the wines packaged by cup has caught WBO's attention. It is understood that this Australian wine packaging is in the glass, with the capacity of 150 ml. It must be consumed immediately after opening. The shelf life is less than 2 years. The wine is from a five-star winery. 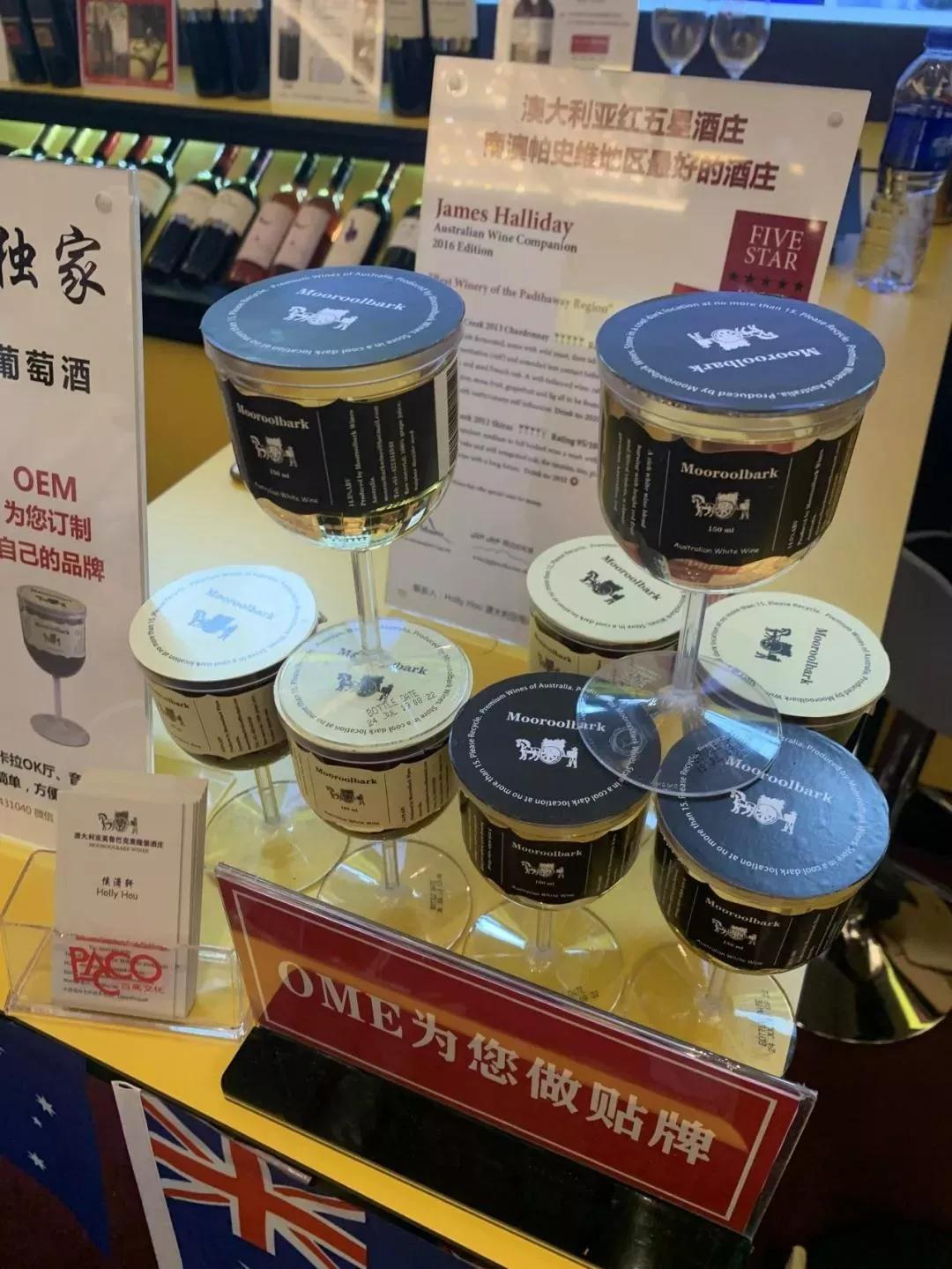 In Chinese market, Baijiu and medicinal liquor have already launched cup packaging.However, wine is a high-end imported product, so cup packaging is still not often seen.

Market Won't be Large; Gifting is a Good Choice

Guomin Ma, the founder of the Wine Boss in Shanghai, told WBO: This 150-ml cup wine will not have a large market. Domestic consumers have not yet reached this level.
However, he pointed out that it is good to be an attractive display in a liquor store, and can also be used as a gift. Previously, he has introduced tubed wine in his store. The retail price was 99 yuan for 6 bottles, which purpose was the same. 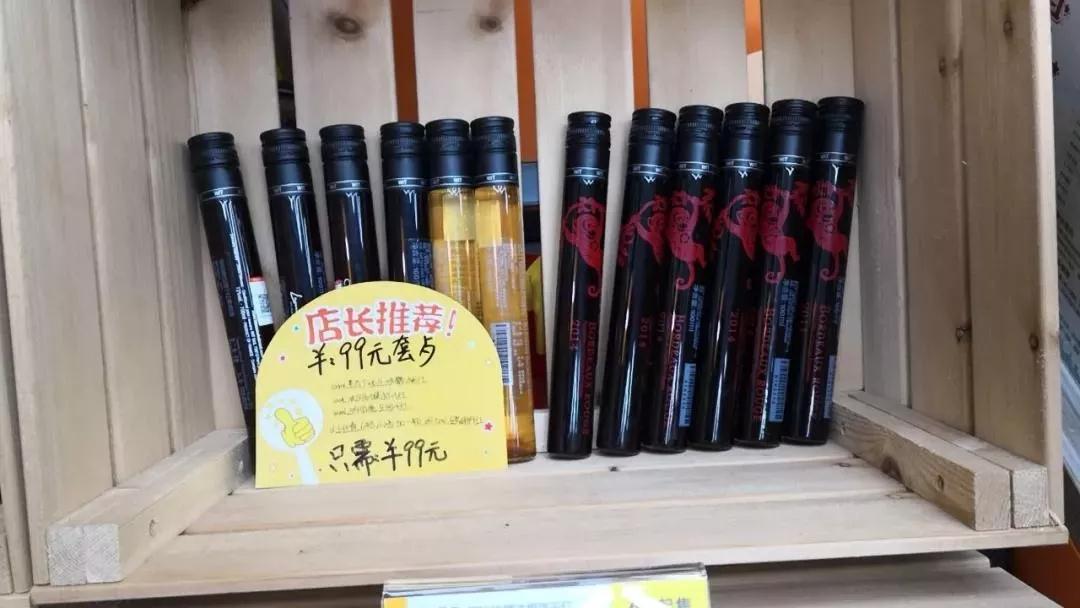 Wine marketing person Taiping Zhang pointed out that the cup wine is similar to the 187 ml bottle of wine. The main scene is the daily and immediate consumption. It can also be used as a gift for the restaurant set menu and buffet gift. This specification also replace the functions of wine dispensers. If the Chinese wine market is matured enough, there will be a certain market.

The Price Must be Reasonable

Guomin Ma believes that the retail price for a cup wine is more suitable for a bottle of 15-18 yuan. If it exceeds 25 yuan, it is difficult to sell.
Bin Jia, the founder of Shenxiangzi Wine Market in Xi'an, pointed out that the cup wine would have better sales on-line while it may be more difficult to sell in the physical store. If the store has a younger group, it may sell better. If the age group is relatively older, a lot of explanation work for the guests is needed by the staff, which increases the difficulty of sales.
Speaking of the drinking scene of the cup wines, Bin Jia believes that this is based on price. "This kind of cup packaging will subvert the Chinese people's perception of wine. If the price is low enough, there may be a certain amount of sales." He said.
Taiping Zhang believes that the cup wines should not be too premium.It should be based on table wines, and the selling point is the small volume, high value and portability.
Taiping Zhang believes that in the liquor and medicinal liquor section, the cup wine is relatively mature. The target consumer group is justified, who are more concerned about the price. According to this speculation, the price of the cup wine cannot be too high, which cannot exceed 15 yuan. What's more, because of the inherent impression that the cup wine is not very premium in consumers' thoughts, it must also be lower than the price of the splits. However, a gift of 750 ml of wine may not as suitable as 187 ml package. After all, the tone of the full bottle and the gift wine must be the same, otherwise the bottle price will be pulled down.
Jia Hu, marketing director of Delong Baozhen International Wine, believes that the 187ml splits can be sold at a maximum retail price of 19.9 yuan. If you want to sell large quantity, you have to discount it to 9.9 yuan. Even if there is the market for the cup wine, it is estimated that the highest price is 29 yuan, 19.9 yuan may not be able to meet the quantity, but 9.9 yuan price will definitely lose benefit.
In Hu Jia's view, the wine inside is not the most important for this type of product. Wines from Australia's five-star winery do not necessary sell better than South Australia wine. This price segment of the crowd has this feature. If they drink red five stars wines, they will not consider cup wines.

Taiping Zhang pointed out that the price of the cup wine should be separated from the splits, and the most important thing is to reduce the package cost.
Yuping Gu, the brand representative of HenkellFreixenet China, pointed out that the cup wine was popular in the United States and was later replaced by canned wines. In foreign countries, the drinking scene for this type of package is picnic.
YupingGu believes thatthe cup wine need to compete the cost-effective with 187 ml bottle of wine. Currently the retail price of 6 bottle of splits is only 99 yuanand need to solve the short shelf life. This wine requires operators to have a matured e-commerce network to sell fast.
Some wine merchants pointed out that the cost of cup wines is a disadvantage. If domestic wine companies produce such wines, the cost of packaging materials need to be controlled, branding strategies are used, and a comprehensive network distribution need to be introduced. Then they can eventually find a market.