Chinese Distributors Are Clearer in Choosing Wine in CFDF 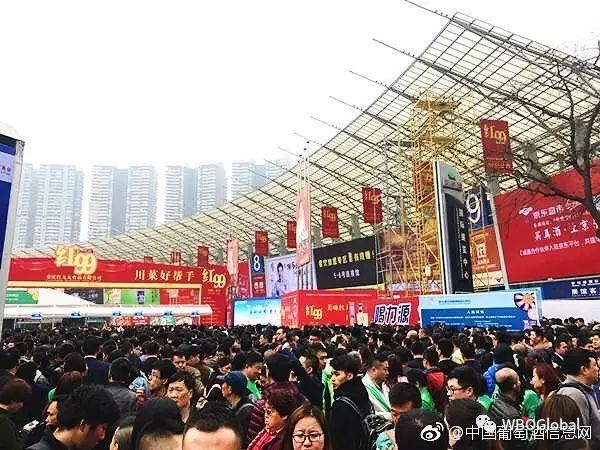 The 96th China Food and Drinks Fair (CFDF) was opened in March 23rd . As local media reported, categories of wines and spirits increased sharply in CFDF this year, following by food and Chinese liquors.

Participants boomed in the first day of CFDF, many new faces emerged

“It’s super hot this year, compared to last year. To our surprise, clients coming to our booth were not only from coastal areas but also from Tibet, Xinjiang and northeast areas. Clients from such areas seldom came to CFDF before for long distance reason.” Voice from Auswan Greek Group. When in terms of new faces, Auswan director said, “Wine industry is getting revival at present and wine stock has been sold out almost after a period of economic downturn. Distributors are now seeking for new products.”

New brands emerged too. Pan Zhiqun, presidents of Xin Baozhen, pointed out that newly presented exhibitors were on the rise, some of who have oversea backgrounds.

“Different from the wait-and-see attitudes years before, many participants come to our booth with definite aims.” Huang Yangdong, general manager of CASEL, told WBO, “They have in mind that what taste, region, grape variety and price range they are going to choose. The good phenomenon probably attributed the entry ticket price up from the former 20 RMB to 100 RMB in the opening day, which shut many aimless participants out. ” As it estimated by Huang, 50% of potential clients will be his real clients.

“What’s more, many well-known brands such as DBR Lafite and Penfolds are not presented at the Fair for already built their distribution networks.” Guo Haibing, a Shangdong vintner, said, “On the contrary, some sub-divided and professional importers were appearing with large and striking booth. As for distributors, they hope to find some wines high in appearance or good cost performance ratio, apart from just popular brands. This means wine industry has entered an era of subdivision.” 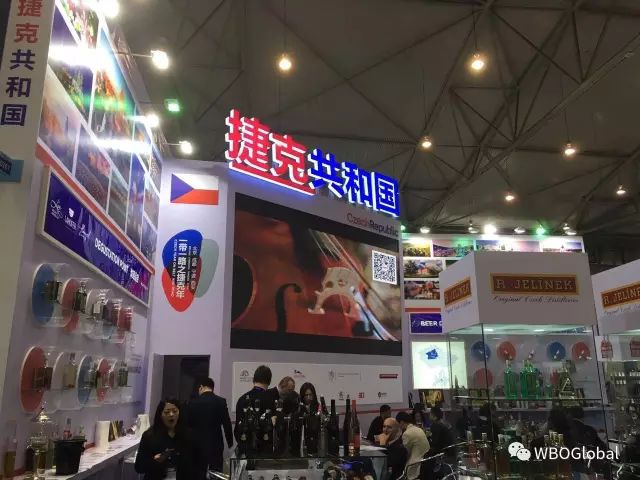 Subdivision gets more common among exhibitors nowadays. Many non mainstream wine producing countries are presented at CFDF, Moldova was the prime example showing there, according to WBO observation.

Shangri-la hotel gets more mature this year and its exhibition began on March 19th. WBO found that some exhibitors were busy in reception all the way even no time for a quick lunch.

Liu Anqi, director of DAVIDWINE, told WBO that booth in Shangri-la is much cleaner and more expensive than in other hotels. “Participants’ quality were high in first two days, but in fact more people were seen in last two days, while quality are so uneven.” 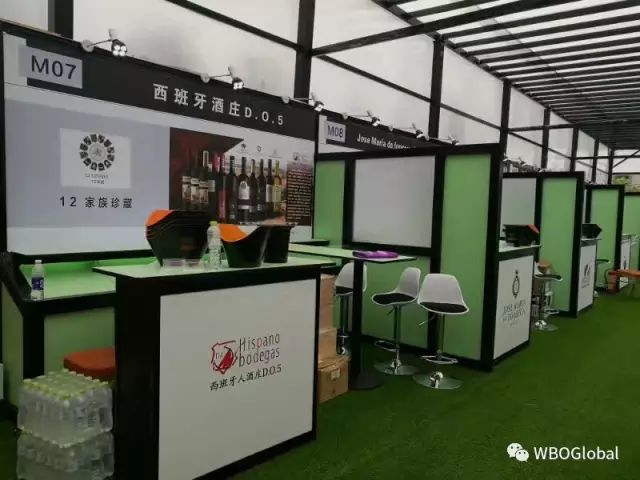 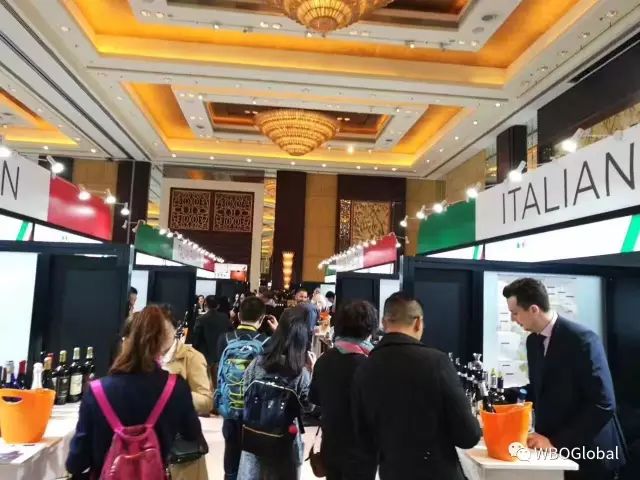 “I have been in the Shangri-la wine fair for two whole days and I can feel the upgrade of profession degree. I saw crowd of people gathering in Penfolds Max’s and RUTINI WINES. Vintners care more about brands inside stories and quality itself. ” said Wang Chanhui, a buyer from Fujian province.

During the four days of wine exhibition in hotels, WBO also detected that some brands preferred to hold their wine exhibition and tasting in Café and bars, such as Joyvio, Bel eden and CASTEL.