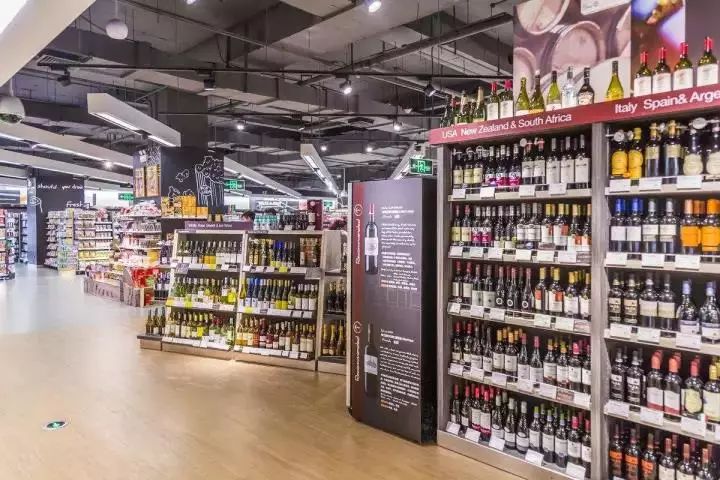 The importer attributed price rise to the reduce of French output and short supply of raw materials from Spain. He also pointed out, “ Imports price increased from CNY13.5/ bottle(€1.73) to CNY15/ bottle(€1.9) now, no matter how big the imports volume is.”

Richard Xi, the Chinese representative of a European wine producer, has confirmed the price rise too. Spain is the main producing region for VCE wines, but Spain and France suffered severe reduction this year. In addition, new vintage has not come out yet, inventory of old vintage seems not that large, all these factors result in price rise inevitable.

Now growth rate of VCE wines with the same quality goes beyond 5%, the lowest price is about 0.9 Euros, which was 0.85 Euros in the same period last year. The whole atmosphere of wine prices are on the rise, importers have to follow the trend, according to Richard.

Rise slightly at present and keep rising in the next year

“Indeed, from the beginning of August, VCE wines have edged up. But many suppliers still have some inventory, that’s why importers did not feel the rise obviously. It is supposed to raise evidently in the end of this year or early next year” said Li Yajun, China market director of a Bordeaux wine producer Maison Bouey.

Li heard from France headquarter, EXW price is going to reach 1Euro, that’s to say, CIF price will be CNY13-14(€1.7-1.8), which was only seen in the past fierce competition. 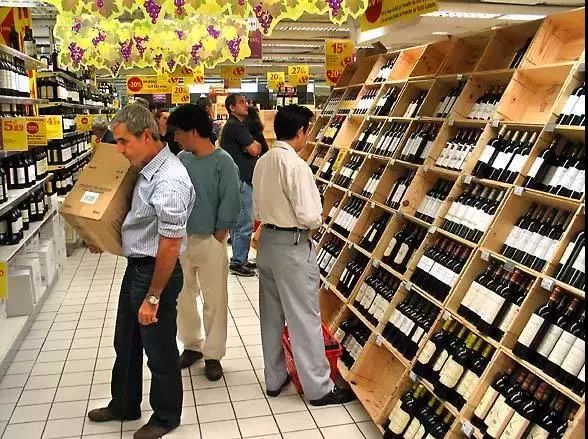 However, there are still some importers hold their opinion that price rise is not that easy to happen.

Chen Youjin, general manager of a wine company in Wenzhou, showed his optimistic attitude on the price hike, “China wine market is in the oversupply situation, price increase is likely to scare away customers, so they must consider the risk.”

In the autumn wine fair, Chen asked some of the exhibitors, no one said they would raise the price. Although there is a reduction in volume for the 2017 vintage, but the overall supply is still greater than the demand, price rise will lead to poor market performance.


Importers are unhappy towards the rise

The fact is that, China market has been flooded with price rise tidings for VCE wines, but importers didn’t follow it.

According to WBO, a wine importer in Zhejiang put pressures on the supplier, once price raised, their cooperative relationship will come to an end.

For producers that raise price on 2016 vintage, some Chinese importers questioned: producing output declines only in 2017, why the 2016 vintage followed it?

Price rise depends on the reputation of the brands. “I will judge supply & demand balance of the brand and the increase rate. If my data show that the brand is of no great importance, cutting the SKU is the simplest way”, said an importer.