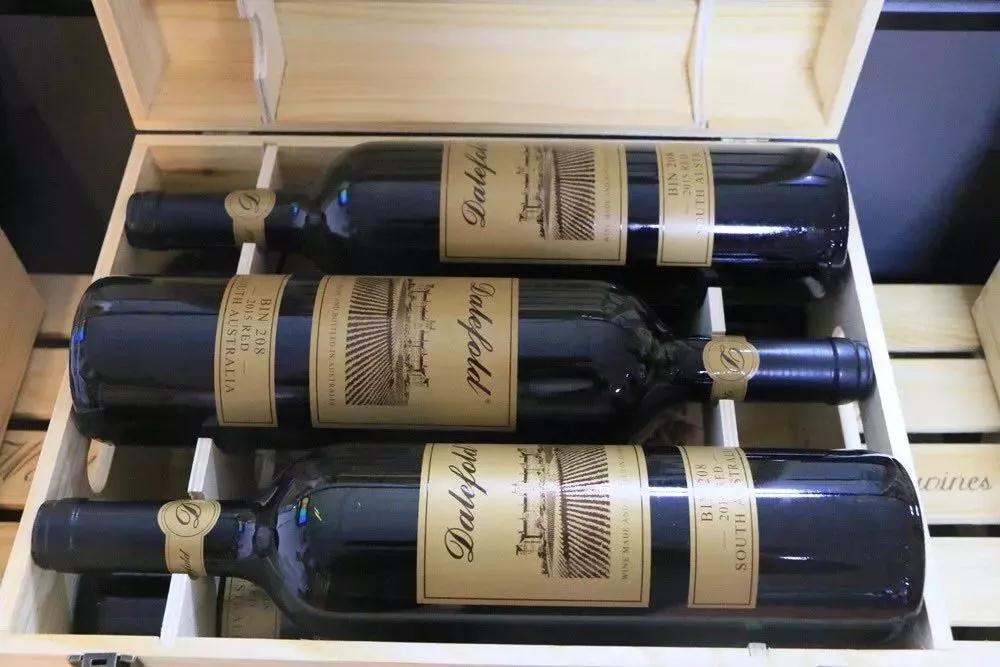 Last week, the board of Wine Australia has suspended the license to export grape products from Australia held by Dalefold Wines (Australia) Pty Ltd., which owned by a Chinese company, for its product similar to Penfolds in appearance, with immediate effect and until further notice.

This is the first case challenging the new regulation announced by Wine Australia, which published restrictions on producing and exporting suspected “copy-cat” wines.

A producer was suspended license due to copy famous brand

According to The Australian, Dalefold Wines has been detected problems of looking very similar to the famous wine brand Penfolds. Wine Australia, government regulator for wine industry, has taken a measure to suspended license of this company to export grape product from then on, which means wines produced from the company could not be exported.

In July 19th, Wine Australia stated that it decided to take action because the board found that 3 of the grape products exported by the company had not been approved by the authority and had not been certified.

The board pointed out that Daleford’s export behavior and its product in China market confused Chinese consumers, causing bad effect on the reputation of all wine producers in Australia.

Daleford is owned by a Chinese company

There is not much information about the ownership and management structure of Daleford, but according to an informed source, this company bought grapes from other growers and producers, created his own label and export to other countries. As document shown by ASIC, Daleford’s only director is a Chinese name Liu Shuyun from Broadview. Through the information releasing in the official website, the owner of Daleford is Chinese company, which are mainly engaged in automobile imports, fuel, coal and chemical materials.

In the website, of all on sold products from Daleford, WBO found a label almost replicated the classical label of Penfolds.

Wine Australia is searching for more information to decide the time of cancellation, and they are considering whether to cancel the license directly.

General manager of TWE, which is the owner of Penfolds, Angus McPherson speak highly on the right action by Wine Australia.

The first case being suspended after the implement of new regulation

In March 31st, Wine Australia official website announced that the Australian wine regulations would launch the 2018 edition and replace the former grape and wine Administration Regulation in 1981 from April 1st. 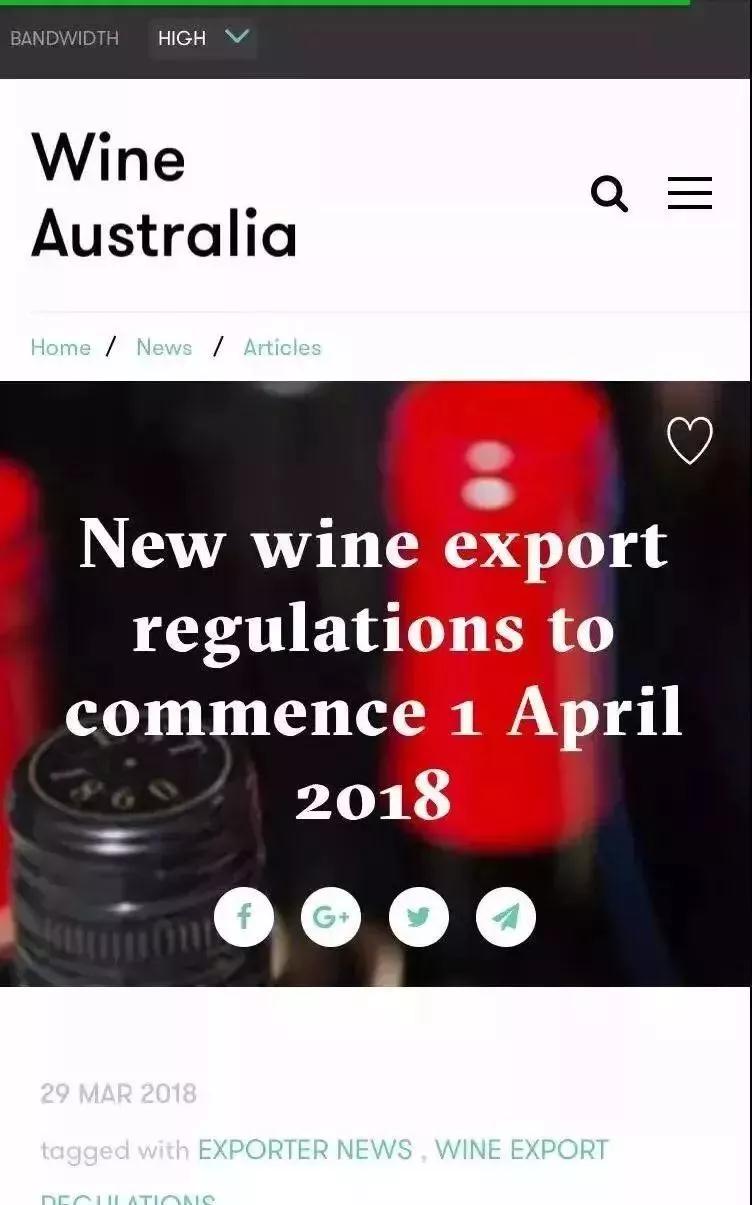 The new regulations stipulate that wine or grape products exported from Australia have to accord with the following requirements:

In particular, Wine Australia will continue to supervise the exporter’s behavior in the destination market, to check whether they have negative impact on the reputation of Australian wines, such as whether exporters are involved in the infringement of intellectual property right and counterfeit problems.

The new regulation enables Wine Australia to prevent wine products that are not legal at home but sold abroad. This can prevent the infringement of wine from Australia to the destination country. Exporters who are not eligible for exporting cannot export on behalf of companies or individuals.

The latest export license cancellation was in fiscal year 2015-2016 by Wine Australia. This is the first time that wine company’s license has been suspended since April for producing copy cat wines.