According to data released by the China Chamber of Commerce of I/E of Foodstuffs, Native Produce and Animal By-products (CFNA), Chilean wines in China in 2018 is rapidly growing, with import volume of 74.67 million liters and import value of 1.8 billion yuan. The rapid development of Chilean wines in the Chinese market, besides tariff policies, is more due to the recognition of Chinese consumers about their taste and price.

Gerry, Export Director of Southern Valley Group of Chile, said that from January to June 2019, sales increased by about 30% compared with the same period in 2018. In addition, he also believes that the trade war is an opportunity for Chilean wine. Due to the lack of market capital, more consumers are looking for cost-effective products. Chilean red wine can meet this requirement. Chile is the most valuable production region in the Chinese market. He particularly emphasized that it is cost-effective rather than cheap, and you can find products at reasonable prices at every level.

However, according to WBO, some wine merchants in China are not optimistic about Chilean wines, and even moved low-priced Chilean wines from their profile. Their view is that Chilean wines are highly homogenized and set very low prices to obtain customer resources. As a result, they lose profit and input and output  gradually not proportional. 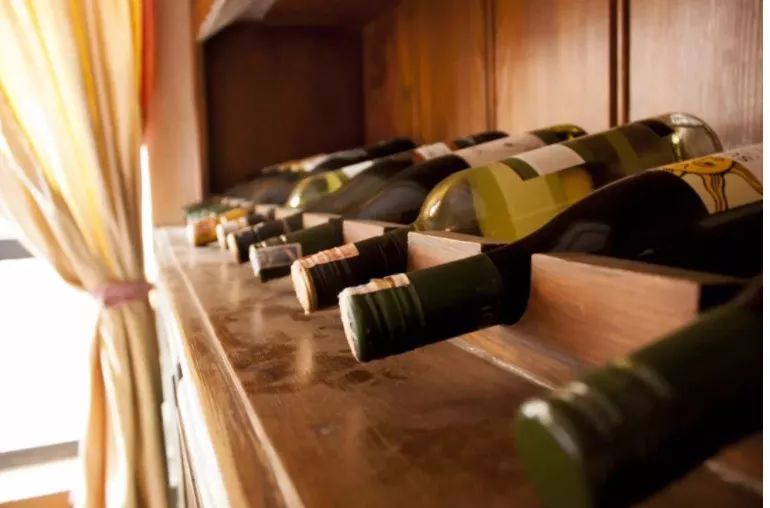 Gerry affirmed this situation, Chilean wines do have problems of serious homogenization and intensive price wars. He believes that on the one hand, the high quantity and low price make merchants easy to enter the market. Many wine merchants only pay attention to the volume of sales instead of building brand image. This is definitely without future, because once they raise the price, they can hardly sell.

On the other hand, the price war is due to the increased popularity of Chilean wines, so more wine merchants are involved, which leads to increased competition. Price wars are caused by market competition, not because of unsold products or others. Gerry emphasized that the price war happens in the low-end wine sector, which prices may stabilize over time, but if the economic environment continues, competition will intensify. Therefore, the biggest responsibility of wine merchants should be finding their added value, increasing the quality of service, and not relying on low prices.

Serious Homogenization is a Common Problem. Sales should Respond in Multiple Ways

Yi Zhang, Chairman of SG Wines Trading Co., said that homogenization is not a Chilean wine problem. French and Australian wines have the same problems which are inevitable now. When talking about the price war, Yi Zhang’s point of view has similarity with Gerry. They all think that wine merchants must build their own brands. It is not long-term way to sell wine at low prices.

How to increase the number of sales under fierce competition? Zhang Wei's response is that, if homogenization is inevitable, different marketing methods should be reinforced to ensure differentiation. Secondly, packaging is important, including product story packaging, background packaging, and multiple promotion in order to enhance product added value and reputation, and build brand image. In addition, sales reps must keep up with market changes. While maintaining the profit, they should understand the value of the products provided to customers, and actively asist in channel development?

Kang Xi, Chairman of the International Brands and Circulation Committee of the Hong Kong General Chamber of Wines and Spirits, conducted an analysis of Chilean wines about “homogeneous” and “price war”. First of all, the Chilean wine is lack of big brands. For many years, Chilean wines survive with “cost-effectiveness”. This determines that Chilean wines occupy more market of with mass consumers in China rather than the high-end market of premium wines. Secondly, the mass export of Chilean wines to the international market started later than Australia. The government's promotion of Chile's wine diversity has just started.

In addition, there is no legally classification and strict labeling regulation for Chilean wines at the national level (which is very different from France and Australia), causing some Chinese wine merchants and even Chilean producers label high levels with low quality wines. These wines look nice but not taste well, which hurts consumer confidence. In addition, the lack of labeling regulation at the national level makes it difficult to control the phenomenon of Chilean "edge" wines. A large number of Chilean small label wines have had a big impact on Chile's original bottled imported wines. The customers of the diligent importers were all shocked by the small label wines.

The Market Environment cannot be Ignored

Yonglei Wu, general manager of Xiamen Fengde Wine Co., said in an interview that domestic consumers have had a comprehensive understanding of wine after years of tasting and learning. They know how to identify and find their favorite wines. The increasing demand on quality caused the market share of low-priced wines has been declining. It is not advisable to win the market by price war. Wine merchants should pursue high quality and build well-known brands.

In addition, wine merchants should note that the overall economic environment in 2019 is poor, making some wine consumers reduce the purchasing or stop buying wine for a long time. The sales of Chilean wine will certainly be affected. The market needs some buffer at this stage. For the wine merchants, it is very important to realize the market environment. With objective analysis, comprehensive consideration of factors such as brand and price, they can select Chilean wines suitable for their own profiles.